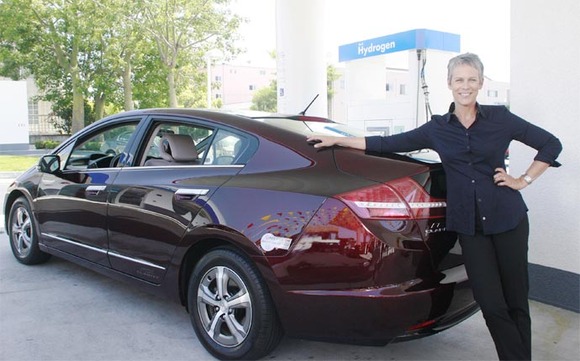 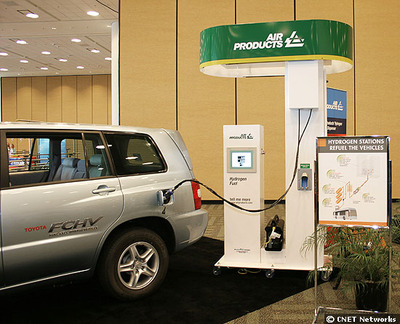 When pitching to men, weight-loss companies don’t use the d-word

“Men have their own vocabulary for cutting calories, and it does not include the word ‘diet,'” says Karen Miller-Kovach, chief scientific officer at Weight Watchers International and the author of She Loses, He Loses: The Truth About Men, Women, and Weight Loss.

“Women love the word ‘diet,’ but you don’t hear men saying, ‘My diet starts Monday,'” says Miller-Kovach. “Men tend to say they need ‘to get in shape.'”

Men’s aversion to the word diet is not lost on the soft-drink industry. When introducing a new diet soda targeted at men, Coca-Cola called it Coke Zero, which some in Europe dubbed “bloke Coke.” Similarly, Pepsi One is also sugar-free, targeted to men and scrupulously avoids the d-word. 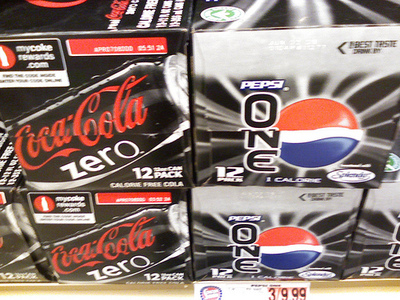 Less ostracized for being overweight, men tend to be slower to acknowledge it. “Generally a man has to be obese before he considers himself even a little overweight,” Miller-Kovach says. “And men diet less often.

“Men are oblivious that their weight is even a problem, but when they realize it, it’s like the invasion of Normandy,” she continues. “Men are problem solvers and very dogmatic about weight loss.”

Men also tend to emphasize exercise, stressing not that they want to be “skinny” or “thin” but rather “fit” or “lean,” she says.

Miller-Kovach does see men’s attitudes about dieting beginning to shift, though. There is, of course, Jared Fogle, the spokesman hired by Subway after he lost more than 240 pounds on a strict diet of their sandwiches. But she says the bigger shift came with the popularity a few years ago of the Atkins diet. Men found eating the recommended steak, chicken and bacon agreed not just with their palates but their machismo — and dieted more openly then ever. 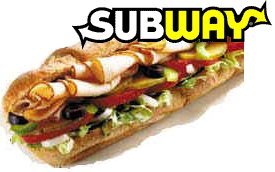 Although the Atkins diet drove the low-carb craze in 2003 and 2004, its popularity has dropped precipitously. But, according to Kim Evenson, svp of marketing and sales at eDiets.com, “we still see a really strong appeal for Atkins with men.”

Founded in 1996, eDiets.com helps clients choose from among more than 20 weight-loss plans, an approach the company calls “nondenominational dieting,” Evenson says. And the site recently added the eDiets’ meal delivery plan, which resembles NutriSystem and Jenny Direct, a new option from Jenny Craig.

“A lot of times women are looking for more community support and engagement, whether online or offline,” Evenson says. “But men don’t say, ‘So Bob, how’s it going? How can I better support you?’ That’s not locker-room talk. Men like meal delivery, where there’s a simple approach that they’re able to follow.”

About 10 percent of eDiets’ customers are men, a number Evenson says has grown steadily from 1,000 men in 1998 to nearly 10,000 today. Although the company hasn’t designed ads for men per se, it does advertise in some male-skewing media, including Discovery’s Science Channel, whose audience is about two-thirds male.

Along with low-carb diets, the most popular category with men on eDiets is what the company calls “medical/special condition plans.” Such programs, prompted by a finger-wagging physician, are designed to lower cholesterol, improve the heart or manage diabetes.