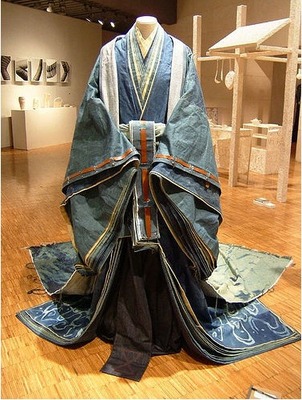 Diesel “aliens” have set up 120 stores in 80 countries. They believe that their showpiece is their Japan flagship store, a three storey, and 640 square meter house of fun in Tokyo’s fashionable Harajuku.

Diesel already has several stores in Japan but a walk through the Harajuku premises is like visiting another world. The store manager, a young man sporting a pink topknot and little else in the hair department, greets you before bounding off to check a display, his cell phone permanently stuck to his ear.

Soon you are wandering around in an environment in which fashion, architecture and design blend together. Customers are served free drinks at the third floor cafe; PCs and CD players are set up for your enjoyment, whether you buy anything or not.

Rosso comes to Japan two or three times a year, seldom staying longer than 48 hours. When he is not working, he is out snowboarding, playing soccer or drinking with his staff and family. During a recent whirlwind trip to Tokyo, Rosso sat down with Japan Today editor Chris Betros to discuss the Diesel universe.

What do you think of Japanese fashions?

I think they’re great. I like how Japanese pick up fashion trends and then take them to the extreme. You don’t see that anywhere else in the world.

Where do your clothing engineers get their ideas?

We’re a global product, so we draw on every culture. Each one of our designers is provided with funding for at least two research expeditions to go anywhere in the world. When they come back, we all get together and take some things from Japan, France, America or wherever. 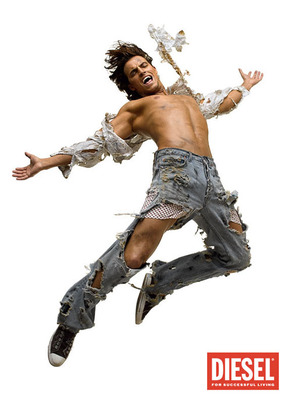 I like to think of Diesel as a giant tree whose roots are Italian with different branches representing various countries. We started off selling jeans. Now we are selling a way of life.

You should turn your back on the style dictators and forecasters and let your own tastes lead you. Sampling, mixing and style surfing are the best ways to go.

Do young Japanese like the same outfits as their counterparts overseas?

Kids are the same all over the world. Up until about ten or even five years ago, that wasn’t always the case. But today, Japanese kids like the same fashions, supermodels, film stars and sports superstars as anywhere else.

An important point is that Diesel’s target is as Rosso calls them, kids…18 to 24.

If we are to have a future in Japan we must target youth…if we are perceived to be the brand for older Japanese trying to remain hip we will be rejected. In a yearly research survey conducted by Infoplan called Japan Insights it is apparent in their findings that middle-aged men and women aspire downward to younger fashion trendsetters. 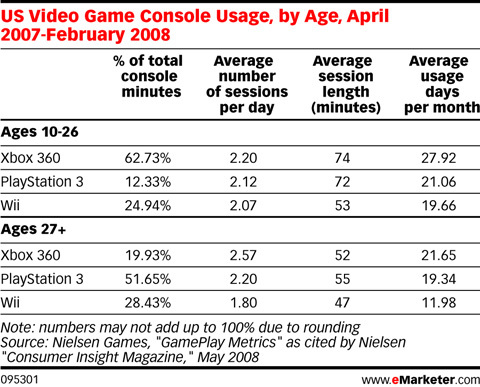