When Barack Obama announced his choice for vice president on mobile, the real payoff may come during the next few months — one text message at a time.

Obama’s campaign plans to break the news of the Democratic candidate’s vice presidential pick to people who have signed up to receive e-mails and text messages from the campaign. It should give Obama’s team access to tens of thousands of cell phone numbers that could be used to mobilize voters under 30 on Election Day.

“What Obama is creating is this army of individuals, these grass-roots activists, who are out there trying to change the world in 160 characters or less,” said David All, a Republican strategist who specializes in technology.

Obama’s electronic outreach is the most prominent example of a larger movement by members of Congress and political campaigns to present their message and connect with voters through text messaging on cell phones, social networks such as MySpace and Facebook, and the microblogging site Twitter. 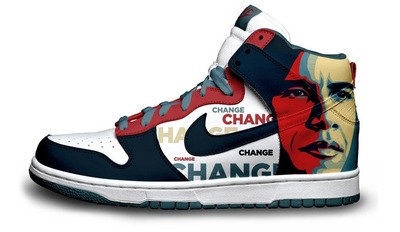 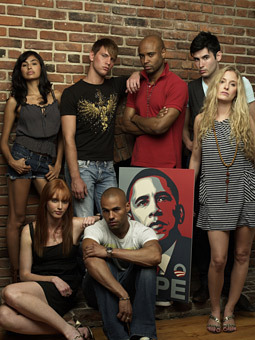 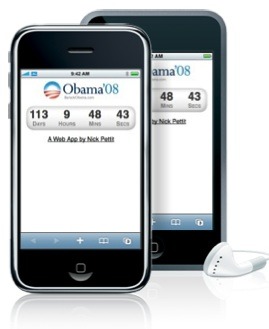