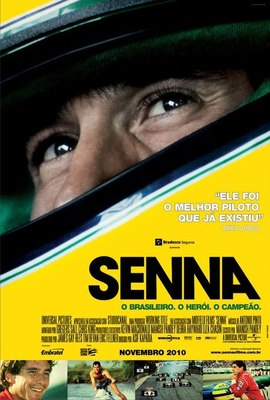 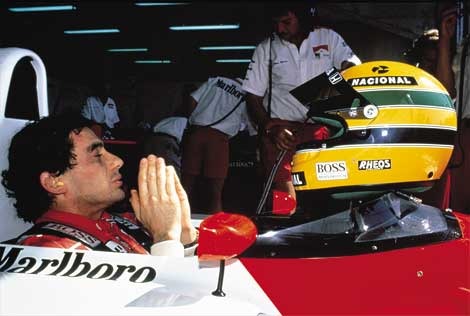 I just finished producing 3 spots for the Atlanta based client…we shot in LA…certainly hope they are successful….here is my favorite of the three… 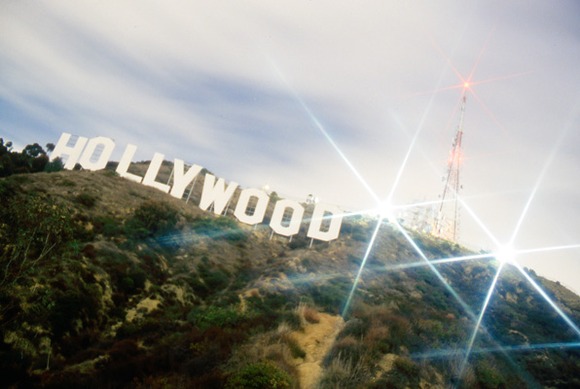 Behind the scenes of Visa’s television commercial “Dining Out”

ZHANG ZIYI THE ACTRESS
A Beijing native, Ms. Zhang was encouraged by her economist father and kindergarten-teacher mother to enroll in dance school. After spending three years there, at the age of 15, Ms. Zhang decided she was headed to the wrong direction, and chose instead to go to the Chinese Central Drama Academy.

Her future in the movies now seems assured. Even before the award winner CTHD was released, she had been cast acclaimed Hong Kong director Tsui Hark’s “Sword Of Zu”, a remake of “Warriors of Zu Mountain”. Zhang Ziyi’s first starring role was in “The Road Home”, directed by renowned Chinese film-maker Zhang Yimou. The film went on to win the Jury Grand Prix Silver Bear at the 2000 Berlin Film Festival.

In Visa’s new commercial “Dining Out”, Zhang delivered a richly entertaining feast of martial arts stunts, many of which she performed herself without a double.

BRUCE HUNT’S DIRECTOR
Visa’s new commercial “Dining Out” is directed by Australian Bruce Hunt. He is also directing a series of Visa’s other commercials to be rolled out over the next few months. Bruce Hunt began his career as a graphics designer before moving into directing television commercials in 1990.

Two of Hunt’s career highlights are his feature film work on “Dark City” and “The Matrix”. In “Dark City” he directed the second unit and a major part of the film’s miniature effects, while in “The Matrix” he was responsible for coordinating some of the most astounding action sequences yet seen in cinema.

Among the former are blockbusters such as “God of Gamblers and I” and its sequel both starring Chow Yun Fat, the Q’ing dynasty martial arts movie “Once Upon A Time In China” starring Jet Li, as well as Hollywood movies such as “The Lost Empire” and “Mortal Kombat II-The Annihilation.” 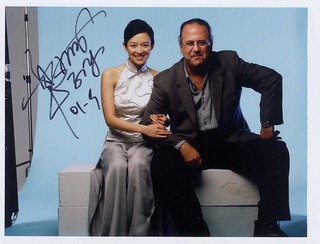