The music industry might be embracing digital and online technology, but Prince is not convinced that it’s a good thing. 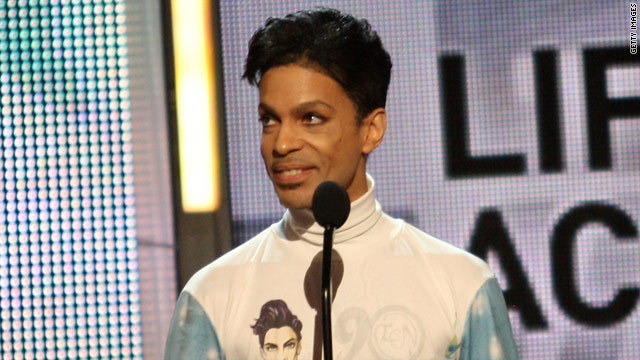 “The Internet’s completely over,” Prince told British tabloid publication, The Mirror, in his first newspaper interview in 10 years. “I don’t see why I should give my new music to iTunes or anyone else. They won’t pay me an advance for it and then they get angry when they can’t get it.”

Prince is currently set to release his latest album, “20Ten,” for free through various European print media, including the Daily Mirror and its Scottish affiliate, the Daily Record. Fans can snag their copy this Saturday via the different press outlets, but you they certainly won’t find any of the new material online.

Prince has banned both YouTube and iTunes from using his music, calling the web obsolete.

“The Internet’s like MTV,” he told the mirror. “At one time MTV was hip and suddenly it became outdated. Anyway, all these computers and digital gadgets are no good. They just fill your head with numbers and that can’t be good for you.”

Plans for a “20Ten” in the States haven’t been announced. What do you think, is Prince on the verge smart new alternative for releasing albums or does his approach seem misguided? I think it’s a marketing ploy, millions of folks will be on Google looking for the music now.