Nokia opened its online software and content store Tuesday, hoping to follow the success of Apple Inc’s App Store, but the opening was overshadowed by technical glitches and negative reviews.

Apple’s store has proved extremely popular, with one billion applications downloaded in less than a year, and operators and technology firms including Vodafone, Microsoft Corp and Nokia now want a piece of the pie.

Nokia, the world’s largest handset maker, said its Ovi Store was opened globally to some 50 million phone users, putting it in front of any other rival store. Apple has sold only around 20 million iPhones.

Although I am an iPhone fan in my business I am hoping more handsets will have apps.

Nokia said on Tuesday in most markets around the world consumers have to log on to an Internet page on their cellphone browser to access Ovi Store — something analysts said was bound to limit takeup significantly. 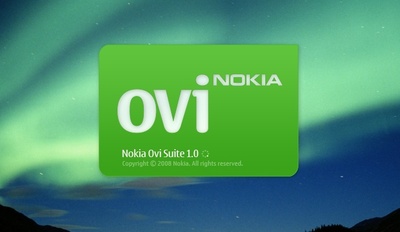 “The more steps you ask customers to go through, the more opportunities there are for them to step aside,” said Forrester analyst Charles Golvin.