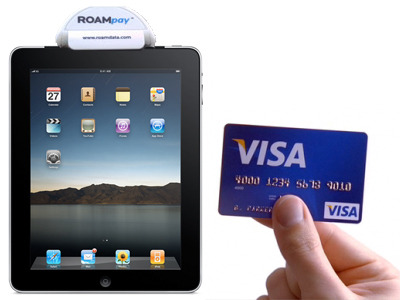 Jack Dorsey specializes in simple ideas with outsize impact. Twitter, which he cofounded in 2007, began as a way for users to broadcast quick status updates to friends. Now it’s a 200-million-member communications platform, where Dorsey serves as executive chair. 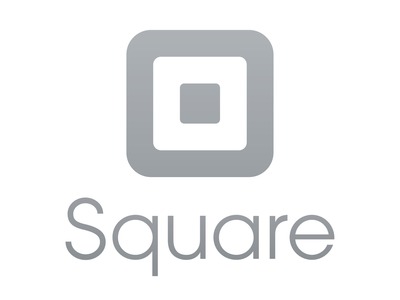 His new company began with similarly modest aims: give anyone the ability to accept credit card payments through a tiny reader that plugs into their iPads and smartphones. Called Square, it has signed up hundreds of thousands of merchants and processed $66 million in transactions in the first quarter of 2011 alone. The startup is also building a vast database of financial information that its customers can tap into. It tracks each sale conducted through its credit card readers, allowing the company to calculate everything from the busiest sales day of the week (Saturday) to the average price of a cappuccino ($3.09 as of April 18).

The power of that kind of data analysis helps explain why Square was able to close a second round of funding in January: $27.5 million from Sequoia Capital, Khosla Ventures, and others, which valued the young company at $240 million. Then Visa invested an undisclosed sum in April.