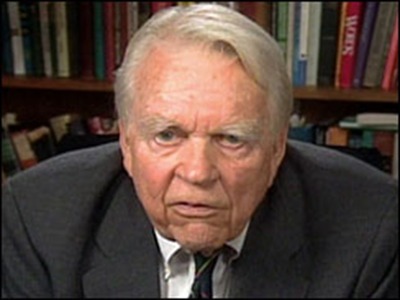 Could the “Queen of Daytime Television” be leaving her throne? 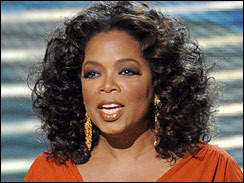 Rumors are rampant that Oprah Winfrey may move her syndicated talk show to her own Network. I believe this could rock television.

It all began with an Internet report that has the TV world buzzing that Winfrey may move her show to cable instead of keeping it on broadcast television.

But if the deal goes through, what does this mean for the stations who depend on the talk show titan for ratings?

It’s nearly decision time for Winfrey. By year’s-end, she’s expected to announce whether she’s leaving her network perch and moving to cable, to her very own network, aptly named “OWN,” the Oprah Winfrey Network.

Influential Hollywood blogger Nikki Finke says Winfrey will move her show to OWN by 2011.

Winfrey is viewed by over 6 million people daily, and is the No. 1-rated daytime talk show. When her contract expires in two years, she will have headlined her own show for a quarter of a century. Without her, many stations would lose their biggest daytime draw.

“Her loyal viewers are likely to move with her. It would have a negative impact, obviously, on the networks that currently air her show,” said Matthew Beloni of The Hollywood Reporter.

Winfrey’s production company, Harpo, denies rumors that a decision has been made, saying, “She will be making an announcement before the end of the year.” Meanwhile, the OWN network has reportedly been struggling for two years to get organized. Moving her show would clearly give the startup the visability it needs.

“Putting a big draw like Oprah Winfrey’s talk show on a network would be a huge step for any fledging network. Any network would love to have that,” Belloni added.

OWN, Ther Oprah Winfrey Network, was actually slated to start right about now, but there have been lots of management delays, so it hasn’t live yet

Don Hewitt, who changed the course of broadcast news by creating the television magazine “60 Minutes,” fusing journalism and show business as never before, and who then presided over the much-copied program for nearly four decades, died Wednesday at his home in Bridgehampton, N.Y. He was 86.

This was a great show and Hewitt brought attention to some incredible issues on the show. 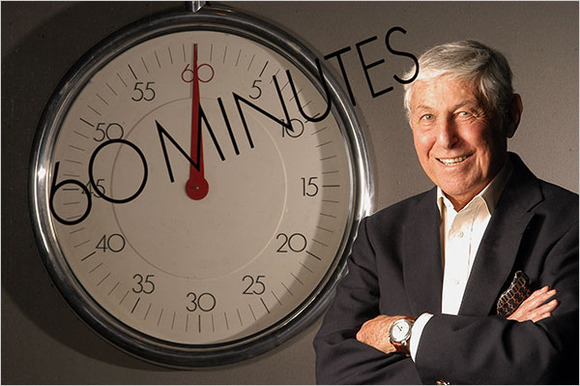 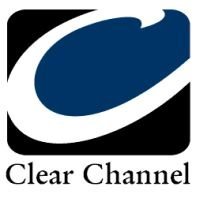 2009 has been an especially rough year for the radio industry, with revenue down a whopping 24% during the first quarter. But online radio is a small but fast-growing sector that continues to pick up steam, including a 13% spike in first-quarter 2009, thanks in large part to aggressive efforts by companies such as Clear Channel, which made a big bet on streaming audio five years ago as a source of organic growth in audience and eventually revenue. 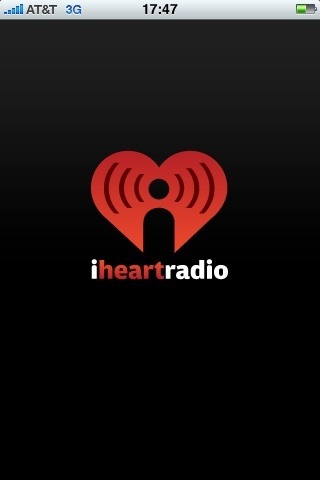 Clear Channel, the company most commonly associated with homogenizing the airwaves with restricted playlists and redundant oldies stations, wants to become the ultimate artist-discovery tool for music fans online. It’s even taking a few cues from satellite radio, tapping the likes of Christina Aguilera and The Eagles to curate their own radio stations. “We haven’t looked at ourselves as just a radio company for some time now,” said Evan Harrison, Clear Channel Radio’s exec VP-head of online.

The moves have also helped Clear Channel distinguish itself from No. 2 competitor CBS Radio, which recently acquired Last.FM and added Yahoo and AOL’s streaming radio players to its network. aggregating an audience that often competes neck-and-neck for online radio share. Keeping the competition healthy, Pandora, the web’s top streaming audio site, tapped Clear Channel to lead its audio ad sales, an ironic move for a startup whose founder set out to become the world’s largest standalone radio company.

One thing can be said about YouTube co-founder and CEO Chad Hurley: he’s not shy about locating his company’s place in communications history.

Hurley gave the keynote for the digital portion of Mipcom in Cannes, France, today, and compared YouTube to CBS in 1941: that is, fighting for advertiser acceptance and content owners’ fear that it would mean the end of big media which, at the time, meant radio.

Some important points that Hurley delivered
. “Companies like CBS, the BBC, HBO, Sony BMG, North One and AFP just to name a few, have already joined us.”
. “If you embrace this opportunity, you will evolve your business model and find new channels and opportunities to deepen engagement, discover new viewers and find new, substantial revenue opportunities.”
. “Even if YouTube didn’t exist, other platforms would surely be driving this change.”
. “Around 10 billion videos are viewed monthly online in the U.S. alone. On YouTube 13 hours of content are uploaded every minute.”
. “The online video advertising market is set to be worth over a billion dollars by 2010, will reach over $3 billion by 2012, and over $5 billion by 2013.”
. CBS has had 250 million views of its YouTube channel, and is selling its own ad inventory on the site.

Here’s a wild comparison: “Again, 13 hours of video are uploaded to YouTube every minute. That’s the equivalent of Hollywood releasing more than 57,000 full-length movies every week.”