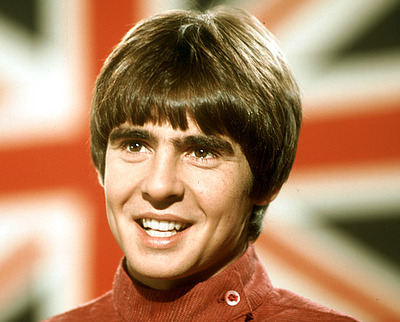 I heard the news that Davy Jones had died at 66 from a heart attack while I was driving my car to Alabama where I spent my early teens.

I was thinking, wow that was so incredibly sad…then I began to wonder why in the world was I so upset by this.

I had not thought about the Monkees for a long time and they were hardly the greatest band of their generation. But for me and millions of baby boomers, they certainly bring back great teenage memories.

The Monkees were the first manufactured band, long before the Spice Girls or Backstreet Boys. Chosen by audition, Mike Nesmith, Micky Dolenz and Peter Tork and the Englishman Jones starred in “The Monkees.” a weekly TV caper about a young band which mimicked the Beatles and their recent movies A Hard Day’s Night and Help!.

I was a young teen when the show began its two-year run in 1966 and having caught the pop music bug after the Beatles appeared on The Ed Sullivan Show in 1964, I became a passionate fan. The show was on TV in the afternoon so I could catch it after school.

I guess I was so excited to see the Beatles that did not even notice that Davy also performed on “The Ed Sullivan Show,” the very same night. At age 18, he sang, “I’d Do Anything” from the Broadway hit, “Oliver!,” in which he was appearing. 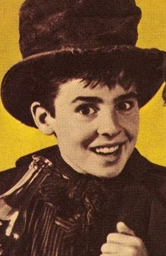 Television, pop music, cool guys (I thought at the time) : it was a recipe for pop icon success. Short, cute Jones with that great british accent was not my favorite Monkee because the girls loved him…maybe I was jealous?

Hearing Daydream Believer on radio yesterday, I was instantly back in school. Written by John Stewart of the Kingston Trio and sung by Jones, it was the No.1 hit single for the Monkees for four weeks in December 1967.

I realized after listening that I was sad for my childhood which is now very long ago. Then I thought hey, if Davy Jones is gone, my friends and I are all getting old.