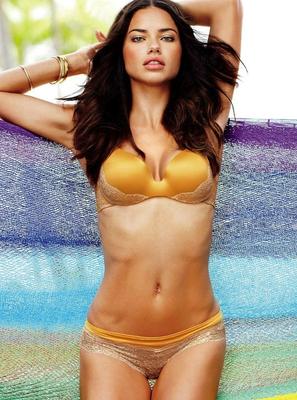 Can you believe Brazilian women welcome the New Year by wearing colorful underwear? They usually wear red, yellow or other brightly colored under-wear past midnight to catch good fortune for the coming year.

Yellow or gold underwear means money or wealth and with millions of people worried about the fallout from the credit crunch, they are flying off the shelves.

“People are desperate, they want to not lose their jobs and have some money in their pockets,” said Denise Areal, marketing director for Duloren, one of Brazil’s biggest underwear producers. “We’ve sold out 100,000 pairs and we don’t have time to make any more.

The tradition is believed to be rooted in Candombe (Afro-Brazilian) religious beliefs that colors attract energy. 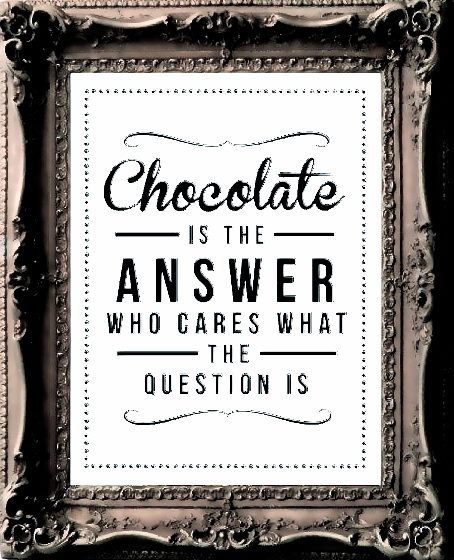 From the time the first coca beans were harvested by the Mayans, there has been the belief that chocolate has a euphoric impact on the body’s senses.

The conquistadores saw the Emperor Montezuma of the Aztecs consuming a large quantity of cocoa in the form of a beverage called “chocolatl” before entering his harem. 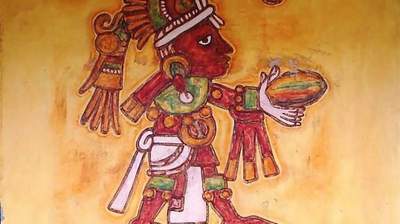 The invading Spaniards spread the Emperor’s belief that cocoa was an aphrodisiac and brought it to Europe. This belief was also shared by one of history’s most famous lovers, Giacomo Casanova.Since then, the use of chocolate as part of the mating ritual has been firmly established.

More recently it has been shown that not only does chocolate increase the sexual appetite but also produces a sense of elation similar to an orgasm. It has only been in recent times that scientists have unraveled chocolate’s psychotropic properties and the effects it has on us.

Chocolate has been found to contain modest amounts of the stimulants caffeine and theo-bromine but much less than in coffee or tea.

Chocolate is also known to generate increased levels of serotonin, a chemical naturally produced by the brain, which is known to reduce anxiety.

Serotonin is most commonly associated with the effects of marijuana or getting ‘stoned’ Ha…you would have to eat 25lbs of dark chocolate at once to achieve that same effect.

Neither of these properties by themselves provides the connection between eating chocolates and heightened sexual pleasure. It is in fact the rush of endorphins produced by eating chocolates, particularly dark chocolates, which is most similar to the bliss associated with a healthy sexual relationship.

Chocolate also contains phenyl-ethylamine which is known to stimulate the release of dopamine into the pleasure centers commonly associated with an orgasm.

In addition to this scientific evidence, a great deal of behavioral research has been done to study the sexual behavior of women who eat a lot of chocolate and those who don’t.

The conclusion of this is that women who consume large quantities of chocolate have more satisfying sex lives. Despite the fact that the relationship between sex and chocolate can’t be proven with 100% certainty, the scientific evidence combined with behavioral studies provides a compelling argument for cocoa’s impact on our sexual drive.

I suppose it is convincing enough for chocolate to become a part of my daily diet! How about a Café Mocha a day? 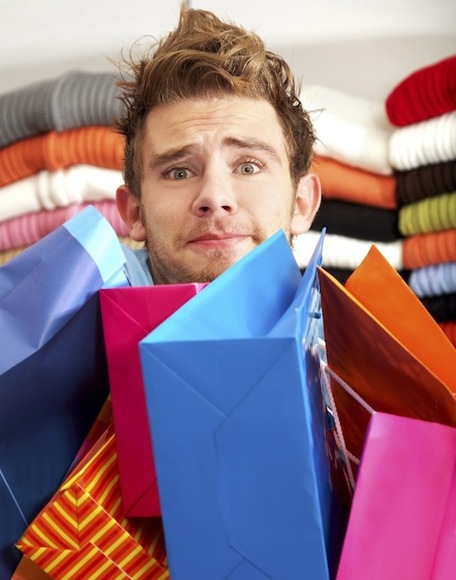 According to surveys from the American Research Group with regards to Christmas gift spending, the average family plans to spend $646 this Christmas shopping season. This spending is down from $658 last year, but above the ten year low of $417 in 2009. Over the last ten years, the highest reported spending was in 2001 with $1,052.