The birth of the Breakfast of Champions was actually an accident? Well many great products started in the lab as failed experiments…Post it Notes, the legendary Slinky and yes, even Wheaties. 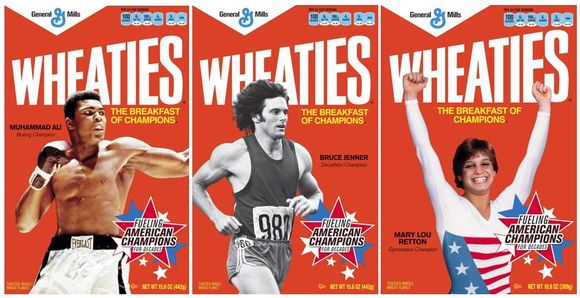 The legend behind this famous cereal’s creation actually begin with bran gruel, which was what a clumsy dietician at the Washburn Crosby Company was preparing in 1922 when he spilled some on a hot stove top.

The gruel drops sizzled and crackled into flakes. Once he gave a flake a taste, the cook realized his accident had created something that tasted way better than the gruel. He got the head honchos at Washburn on board, and they tried 36 different varieties of the creation before developing the perfect flake that wouldn’t crumble in the box.

Even the name could have gone another way. The cereal was released as Washburn’s Gold Medal Whole Wheat Flakes; soon after, an employee contest resulted in the name being changed to Wheaties, allegedly beating out Nukeys and Gold Medal Wheat Flakes, though who would have known 90 years ago that so many gold-medal winners would eventually don the box of that glorified gruel? 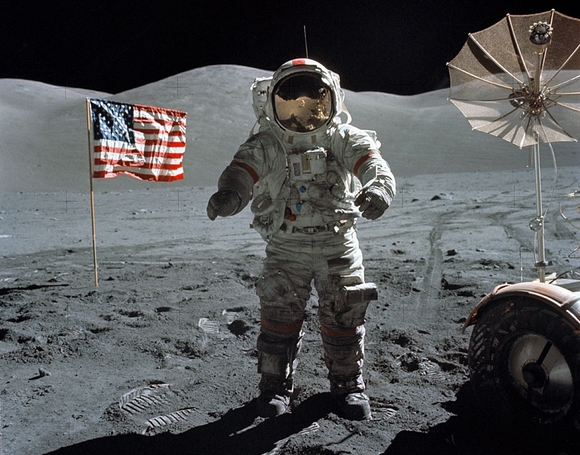 Very sad…I remember as a boy waking up early in the morning to watch it on TV…a real American hero. 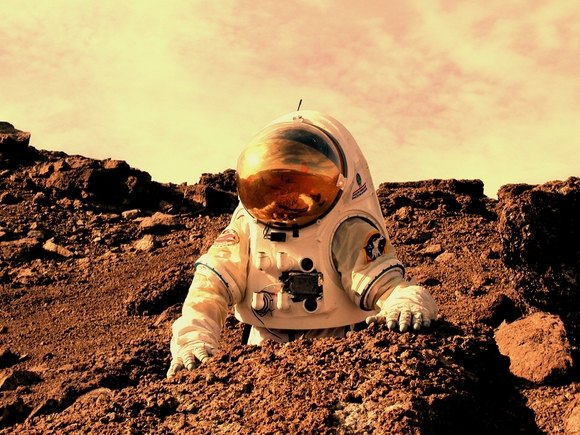 The United States has a confidence problem. Our economy seems to be dormant and many Americans believe our best days are behind us.

We are constantly barraged with stories of our inevitable decline – and of the rise of other nations at our expense. Yet the United States can still maintain its position as the leader in technology and innovation, and space exploration capabilities and technology can play a key role.

When provided with a far-reaching, ambitious mission, NASA is capable of having a much more dramatic impact on our national morale and, as a result, our economy than any other federal agency.

A bold and sustainable space program has the power to inspire our students to enter into science and engineering studies, create highly skilled jobs that will fuel our economy for years and stimulate the national psyche.

To fully harness this potential, the United States should commit to the goal of landing a crew on Mars by the year 2030. A human mission to the Red Planet would be one of the most important and inspirational events in world history. It would show in no uncertain terms that we again are taking forward-looking, inspired steps in science.

The world would take notice. To gauge the impact a Mars landing could have, one need recall only that when Mars Pathfinder landed in 1997, the NASA websites received 550 million hits in a single week – at a time when far fewer people had Internet service. Imagine the level of online activity that would be wrought by a human Mars mission.

The prospects for innovation over the upcoming decades are numerous and would give the United States a chance to take the helm during what could be one of the most exciting periods in human history.

Computer technology, nanotechnology, medical science, biochemistry and many other scientific disciplines are moving at break-neck speed in laboratories, universities, hospitals and companies all across the country. This means commercial companies are competing like never before to help create efficient new space capabilities. 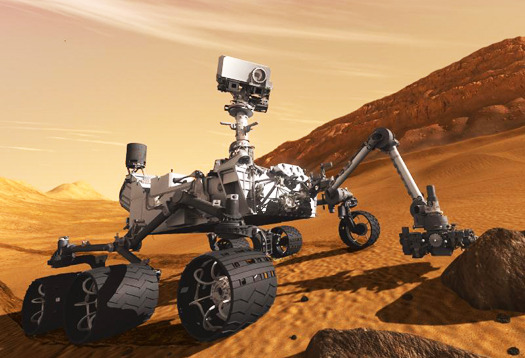 But this progress could hit a brick wall if we don’t assure the private sector and the public that we have a skilled and well-educated work force capable of keeping this momentum going. One way to create assurance is to guarantee a sufficient number of American students enter the fields of science, technology, engineering and mathematics (STEM).

Space exploration can encourage STEM in a way no other activity can. What we need is a catalyst to motivate our leaders and the nation to commit to ambitious new space goals.

A potential catalyst for change took place this August. The Mars Science Laboratory (MSL) landed on Mars on Aug. 6. MSL is by far the most ambitious mission to ever be sent to another planet. It should not only send back the most dramatic images ever taken on the surface of Mars, it could move us much closer to learning whether Mars has ever been able to sustain life.

The landing also comes close to the 50th anniversary, in September, of President John F. Kennedy’s famous “We choose to go to the moon” speech at Rice University. It is time we recommitted ourselves to courageous and difficult goals.

Last week’s landing serves as a reminder of John F. Kennedy’s exhortation that space exploration should be attempted for the very reason that it is difficult, and a goal “that will serve to organize and measure the best of our energies and skills.”

It is time to explore.