Thanks so much for all your notes, tweets and Facebook messages…

As fate would have it I am in the USA taking care of my mother but I certainly wish I was there to help and lend my friends support. I have spent most of my computer time checking with friends and family on Facebook and Twitter to see if they are all OK…I am still looking for a few…cell phones are hard to connect with because the towers are down.

The aftershocks are freaking out friends even in Tokyo. So amazing that Facebook turns out to be the “only” way to find information. We have a small office in Sendai so I am just hoping they are all OK. Please pray and again thanks so much for your concern. 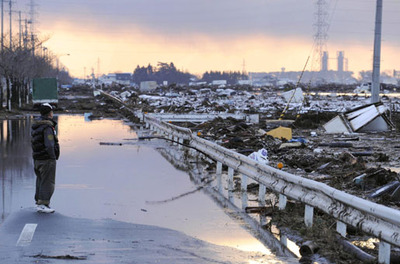 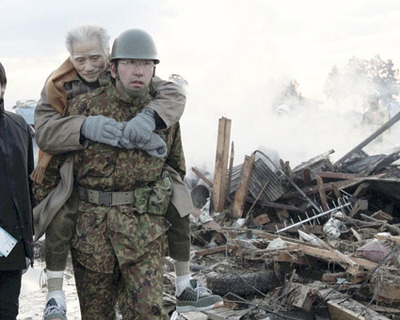 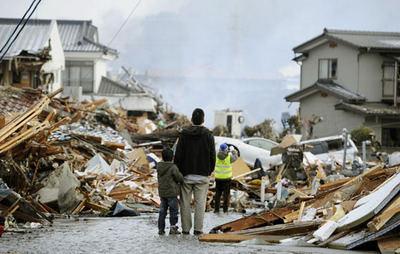 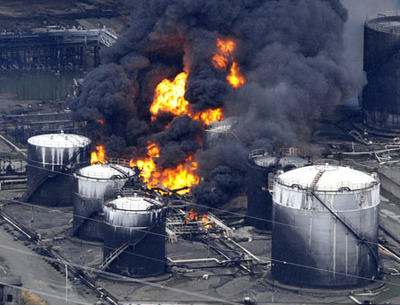 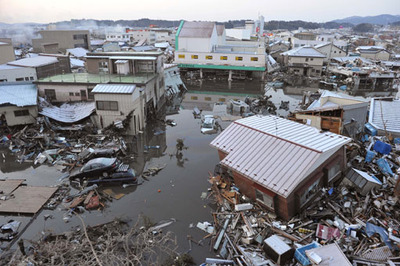 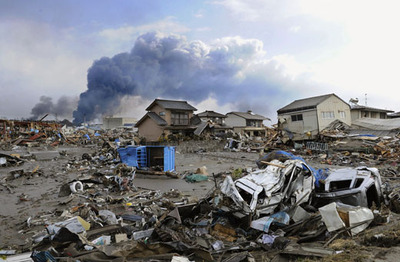 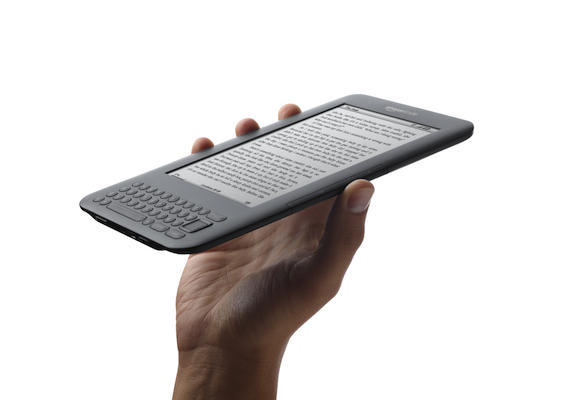 E-books are revolutionizing the publishing industry and reader preferences, and Amazon might be in a unique position to hasten that change — if they decide to start giving away their popular Kindle e-reader for free.

Last year, nearly $1 billion in e-books were sold, according to Forrester. By 2015, this is expected to jump to $3 billion. That’s an awful lot of money to be made selling e-books.

At that point, selling e-readers at any price might just become an obstacle to selling more e-books. So why not just give away some e-readers for free?!

Back in October 2009, blogger John Walkenbach noticed that the Kindle price — currently $139 — was falling steadily. By June 2010 this rate was so consistent that he projected that by November 2011 the Kindle price should be ZERO!

In a way, Amazon has already been giving away Kindles for awhile — in the form of the free Kindle smartphone apps. Right now, about 6 million U.S. adults own e-readers — but this field is getting much more crowded.

According to recent research from Changewave, Kindle currently holds 47% of the e-reader market. Apple’s iPad (which is much more than an e-reader, so I’m not sure that’s a fair comparison) holds only 32% of this market. Sony’s Reader, at 5%, is just barely leading the Barnes & Noble Nook, at 4%.

The Kindle’s core business model has always been to sell books, not devices. So a free Kindle seems like a potentially savvy business move.

Forrester analyst James McQuivey recently noted, “Just 7% of online adults who read books read e-books. But that 7% happens to be a very attractive bunch: they read the most books and spend the most money on books. And here’s the kicker: the average e-book reader already consumes 41% of books in digital form.

McQuivey believes the e-book market has plenty of room for growth and will, by conservative estimates, reach $3 billion by the middle of the decade. 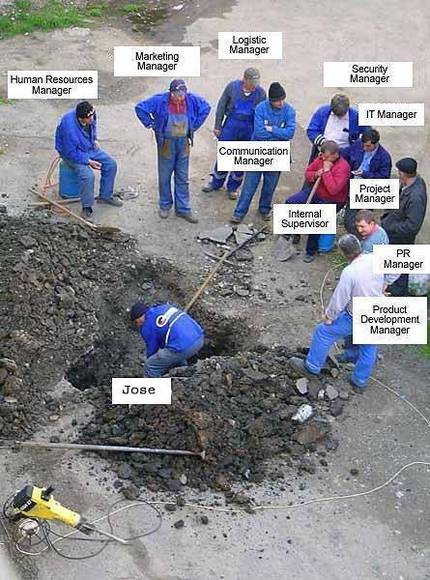 My friend Nick sent me this…they say a picture is worth 1000 words…this one certainly is.

This financial crisis is forcing State and local agencies to make some tough decisions. If things continue for much longer, there’s a real risk that we may have to lay off Jose.