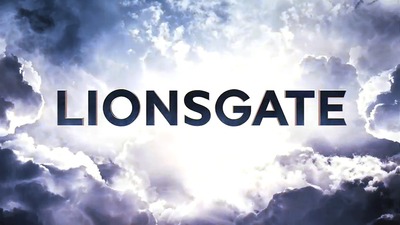 Mobile has become a go-to channel for film and television studios looking to build buzz for a new movie or show. 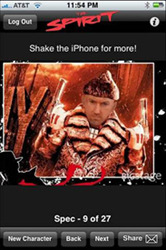 “Mobile is always part of 360-degree marketing strategy for any new-release film that comes out, and increasing for new TV shows as well,” said Curt Marvis, president of digital media at Lionsgate, Santa Monica, CA.

“Our mobile strategy involves providing new, original content based on existing brands such as ‘Mad Men’ or ‘Weeds’ and figure out how to extend that through mobile channels,” he said. “We introduce new content via Web or via mobile or both, which encourages consumers to come back to traditional programming such as a theater or their TV.

“Mobile video is still in the early days, but we see a lot of potential.”

The studio is also working on releasing several gaming-based applications for the iPhone.

Overseas, Lionsgate has launched shows that were financed exclusively through revenues generated from mobile, and Mr. Marvis believes that in two-to-three years the mobile commerce ecosystem may be mature enough in the U.S. to generate massive mobile content sales.

“Definitely we’re huge believers in the mobile channel as a video channel, and the bandwidth will have a lot to do with that, but the concerns about the small screen-size are bullshit,” Mr. Marvis said.

As evidence he cited the “incredible” number of TV episodes consumers have bought via iTunes to watch on their iPhone.

Mr. Marvis also believes that mobile payments using one’s handset will be a game changer. He was excited about ARL/VRL audio-based location technology that integrates voice recognition and mobile coupons.

“You’ll be able to say a brand name or movie title, find where the closest retailer is or the closest theatres that are showing that movie, also giving you a $1 off coupon,” Mr. Marvis said. “There are some of the things we see going forward becoming really valuable for us.”

Also, better devices and better networks will mean more opportunities for brands to reach consumers via mobile and provide better content and a better experience.

“Once bandwidth starts to expand, five years from now the mobile channel will be a massively important contributor to our revenue,” Mr. Marvis said. “It will probably revolve around the forward-going notion among consumers that everything’s free, and the entire entertainment business is faced with different models to cope with that.

“There will be subscription services such as TV anywhere, where cable is also available on subscribers’ cell phone wherever they are, and it will be much more ad driven than it will be transactionally driven—brought to you by brand X, Y and Z,” he said.