Japan cinema going is becoming more and more popular. You may not know but some of the most frightening films originated in Japan; The Ring, The Grudge, One Missed Call. 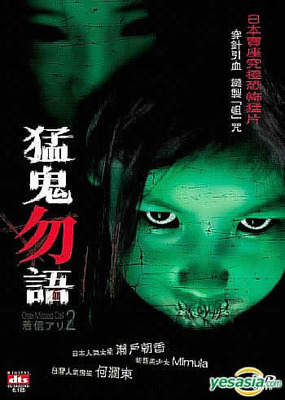 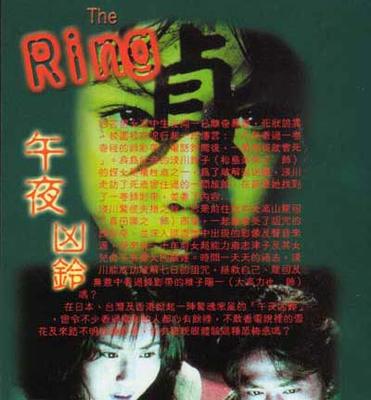 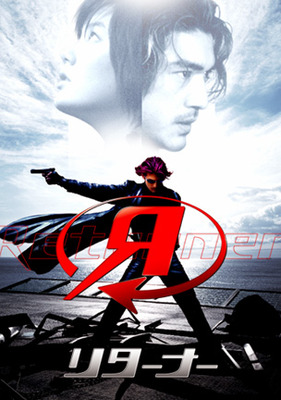 Cinema actually is the oldest mass audio-visual medium. But it is also as passive as media consumption gets.The imaginative application of digital technology by Sairis and Activate may change this in Japan.

“In-cinema advertising gives us an opportunity to create a dialogue with the audience who is there, present and ready to be entertained,” said Ty Giuliani director of Activate.

Advertisers are poised to take advantage of the full movie going experience, from theater lobbies to concession stands, producing a sizeable growth in integrated campaigns. “This can, literally, double or triple the impact a brand can make on the movie-goer,” said Tim Smith of Sairis group.

One goal is to keep consumers engaged long after the final credits roll. “What you start to do is you raise the engagement level of your movie-goer,” said Takeshi Abe of Japan’s Media Box”

Media Box is testing Audience Game, The intent is to create a “well-planned, well-calculated interactive component that enhances the experience, is a lot of fun and doesn’t get in the way of the [bigger] picture –no pun intended.

“We believe that interactivity will enhance the movie-going experience, offer brands an interesting way to engage consumers and create a fun atmosphere in the cinemas,” said Abe, “We are hopeful that it will bring incremental media dollars to the medium too.” 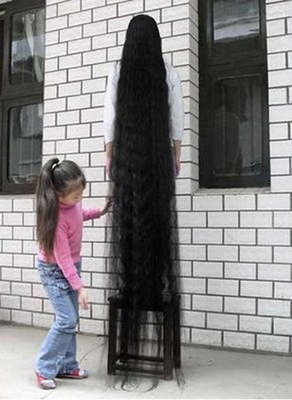 “I think it will definitely drive ad sales. I could imagine it changing the pricing models with a premium for interactive campaigns. The cinemas that support this functionality would have higher rates and the demand for available inventory would become extremely competitive.”